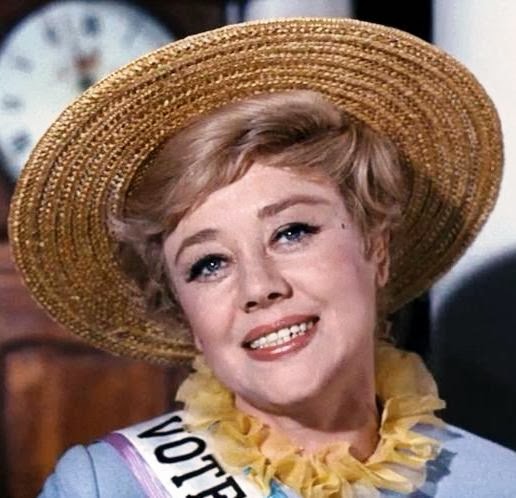 Earlier this week a power surge during a rainstorm killed the power supply for my desktop computer. The original  plan was to replace the power supply  now and get a new laptop around November/December. Dad came home with the power supply and a new gamer’s laptop .Uncle Paul is going to fix and then inherit my desktop because his laptop has seen better days. If anyone reading this is thinking of upgrading to or starting with Windows X it bears little resemblance to the previous incarnations of the Windows operating system, For instance, it works best with touch screen capable computers, which I didn’t realize I had until Oz, my boyfriend, tapped the screen to take a picture while helping me set it up. Color me floored.  My parents have always been fairly tech savvy, I remember hanging around the net on a  dial up connection via Prodigy when I was eight but touch screen computers and tablets  were things I never thought  I would see.I still need to transfer my speech recognition software to this computer but that’s a fairly simple thing.

I got my first DVD from Netflix this week. Suffragette.  I knew the suffragette movement in Britain had been more militant than its U.S. . I knew vaguely of hunger strikes, women jailed, broken shop windows and small bombs in letter  boxes on street corners. I knew of these things first from the unlikely medium of a Disney film. Remember Mrs. Banks from Mary Poppins? She  was part of the British women’s movement and a lot of her dialogue makes references to it. I found out recently that, when she approached for the part, Glynis Johns almost insisted on her own song in the movie, and that’s how  “Sister Suffragette,”was born. It was because of that song that I first asked my mother what a suffragette was, (I think I was six) and from there I learned about Elizabeth Cady Stanton and Susan B. Anthony and the notable women from the American movement.

It was some years later, middle school at least, before I realized that the dramatic extreme things Mrs. Banks had said  were also real. Real things that had happened to real women. Watching Suffragette I saw it and was horrified and humbled all at once. Shocked and stricken at the lengths these women went to reach a goal my generation  and many before me take for granted.

This  coming  Presidential  election has caused me a great deal of sadness and truthfully I had almost decided not to vote this year.  Seeing that movie reminded me that my place in the electorate was bought with a blood price and I will not scorn such a precious gift , no matter how undeserving the candidates.

One thought on “Day 335: Windows 10, Suffragette and Mary Poppins, or How Glynis Johns Introduced Me To Femenism” 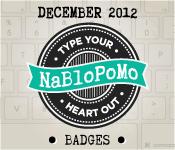